Mercury, the travelling god, with his hat and staff and cloak, is easily compared to Odin, the god with the wide-brimmed hat, blue cloak, and staff or spear. Both seem to be able to travel through all the worlds, both are connected to the dead, and both are tricky to deal with. Both rely on their cleverness to get them out of sticky situations.

Of course, Mercury is mainly depicted as a handsome young man, often naked to show his physical perfection, while Odin is a one-eyed old man with a gray beard. (His son Baldr is the physically perfect one.)

As I mentioned in my second post on Rosmerta, the Germanic peoples who were in contact with the Romans saw Mercury as the Roman equivalent of their god Wodan. (Or the Romans interpreted Wodan as Mercury – which way did the interpretatio go?)

The names of Germanic Mercury

The cult of the Germanic Mercury was strong – there are many inscriptions to Mercury, usually with a suffix to specify exactly which Mercury was being invoked.

Another, intriguing, dedication is to Mercurius Hrano, comes from the base of a ruined statue. It was found in a small town between Cologne and Bonn, home of several other dedications to Mercury, and perhaps once a cult centre. The inscription reads Mercurio/ Hrannoni/ Nigrinia/ Titula ex/ visu monita/ l(ibens) m(erito). (Enright: 254)

This inscription, once the Latin is tranlated, gives us the name Mercurius Hranno. In later Norse literature, Odin goes by the name Hrani in Hrolfs saga kraka (pdf), and the name also pops up in Widsith, an Old English poem, as the name of a North Germanic tribe. (Ibid)

Others, including GardenStone, are unconvinced. He doesn’t think that Old Norse Hrani could have come from Germanic Hranno. (n. p. 17) 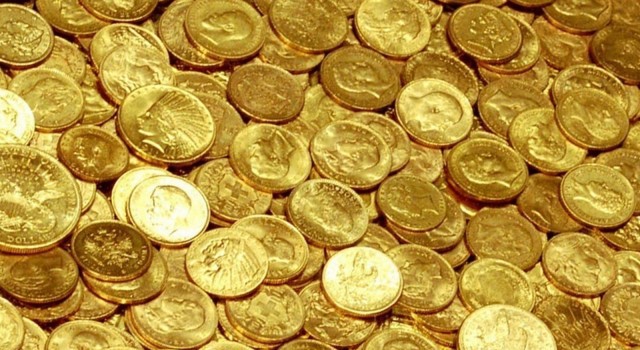 We can see from several names on the list that Mercury was very important to the traders who moved through Romanized Germany and along the Rhine. This makes sense, Mercury being a merchant’s god. Wodan/Odin, on the the other hand, was more the warrior aristocrat. (The closest Odin comes to a connection with trade is in one of his many by-names: Farmatýr, or Cargo-God.)

His frequent travels and quickness of speech may have helped an identification with Mercury. If Wodan, like Odin, was connected with poetry, that may have counted as facility of speech.) That the Roman dies Mercurii became Wednesday shows that the two gods went together in people’s minds.

Rex is also an interesting title, because it must have come from the locals. The title Leudisius also points to a ruler, and the five titles in the form “Mercury of the X” indicate a tutelary god.

Enright’s theory is that as society moved from tribal warfare to small, committed warbands with a charismatic leader (and later, to wariror-kings and their followers) the Germanic Mercury became the warrior-king Odin. It is amusing to think that the elevated cult of the god Wodan may have been spread by the mercators – traders moving along the waterways and tracks of Germania.

5 thoughts on “Mercurius Rex and Odin”